Known worldwide as one of only 4 Coral Reef Atoll in the Western Hemisphere, the Turneffe Atoll is located 20 miles from Belize city and is considered to be the largest coral atoll in Belize and in the Mesoamerican Barrier Reef System. This property is 11.263 acres of pristine undeveloped, located along the west coast of the Turneffe Islands just south on Rendezvous Point. The property offer approximately 650 ft of beachfront with a depth between 1,300 ft and 1,600 ft.

The Turneffe Islands have been considered one of Belize’s top destinations for diving and salt water fishing. The land is accessed by boat and is only a 1 1/2 hour boat ride from Belize City. It is home to a wide array of wildlife such as sea turtles, dolphins, seabirds, manatees, etc and over 500 species of fish.The property has potential for Resort Development as there are already two other well-known resorts in the vicinity, namely: Turneffe Flatts and Blackbird Caye Resort. 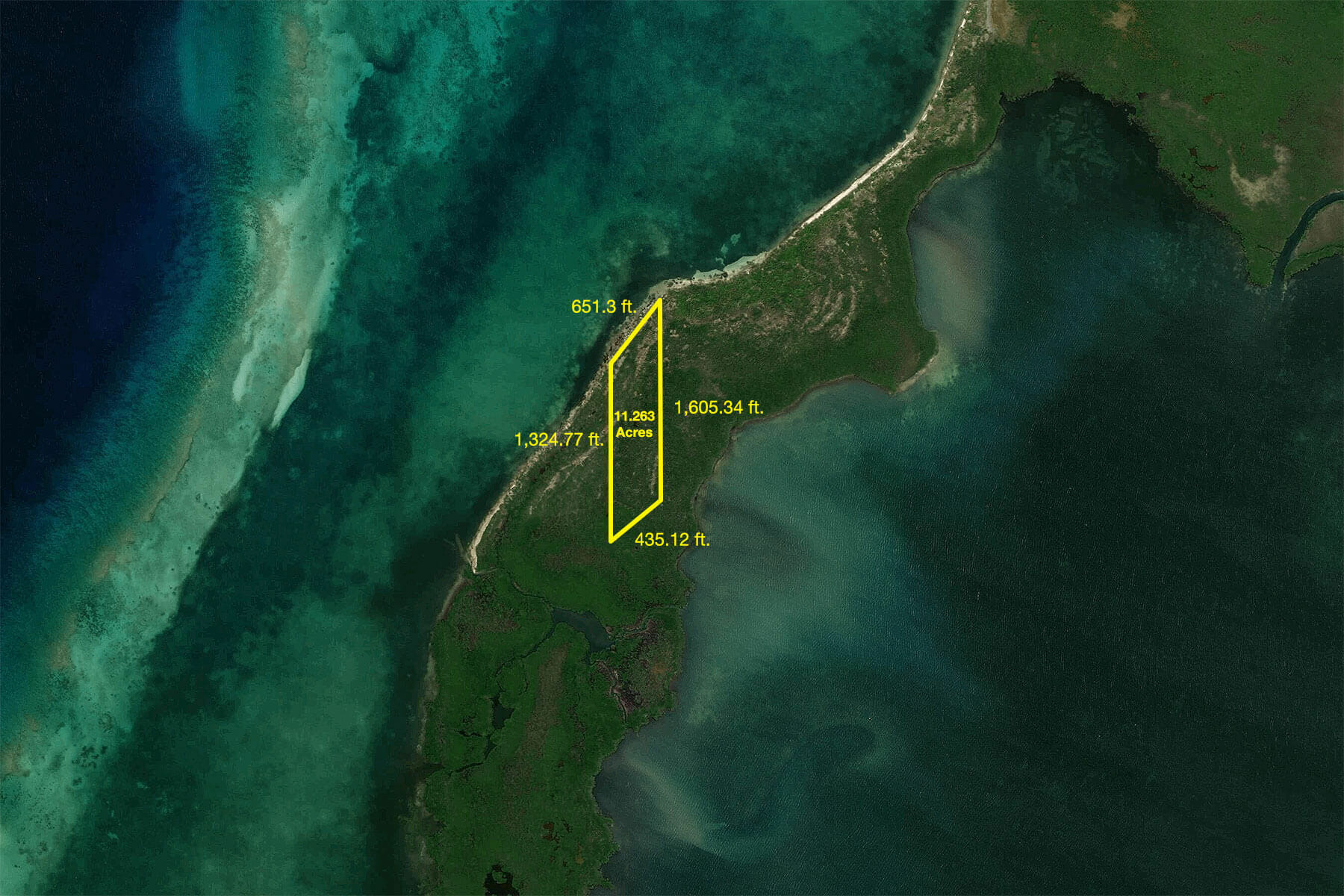 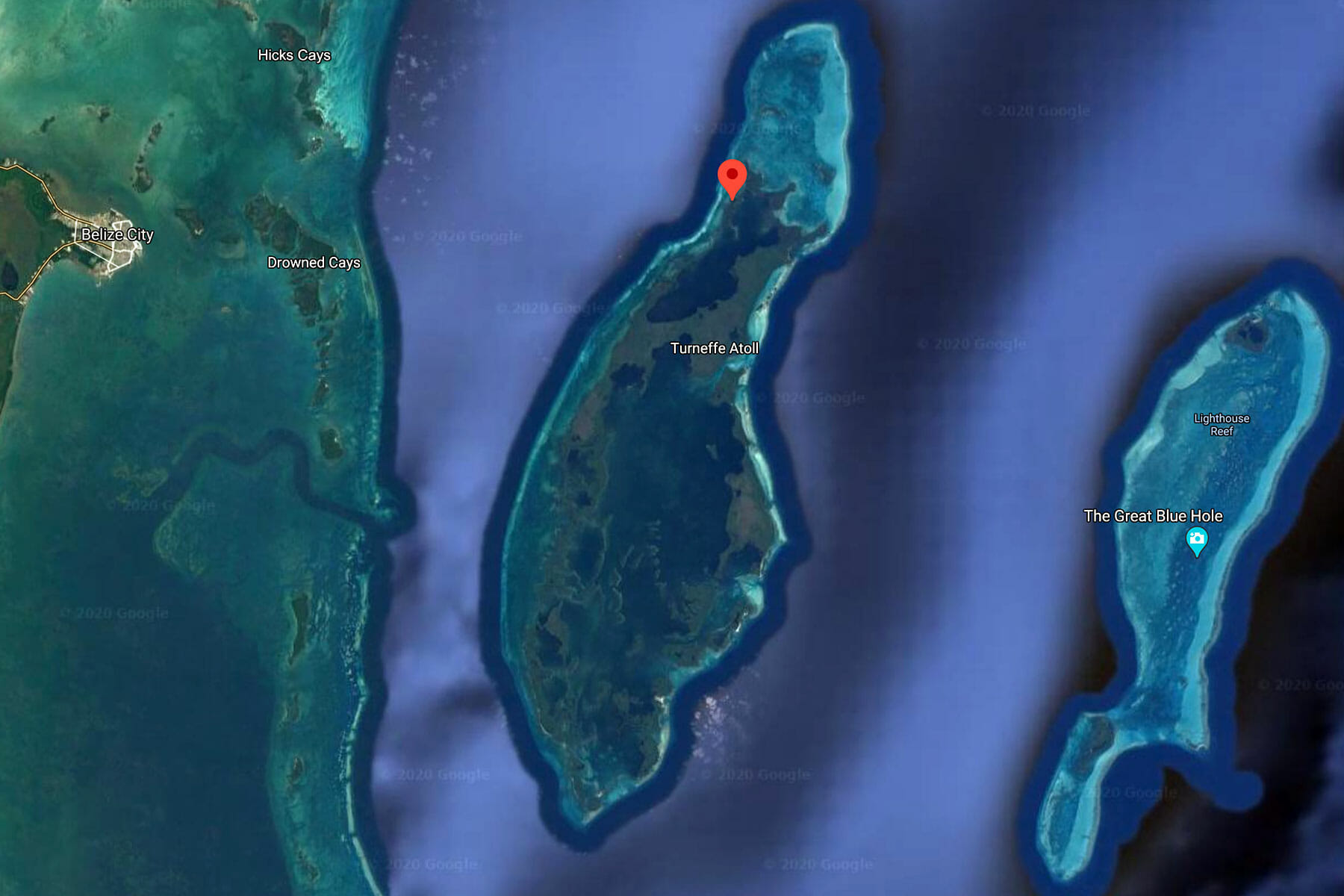